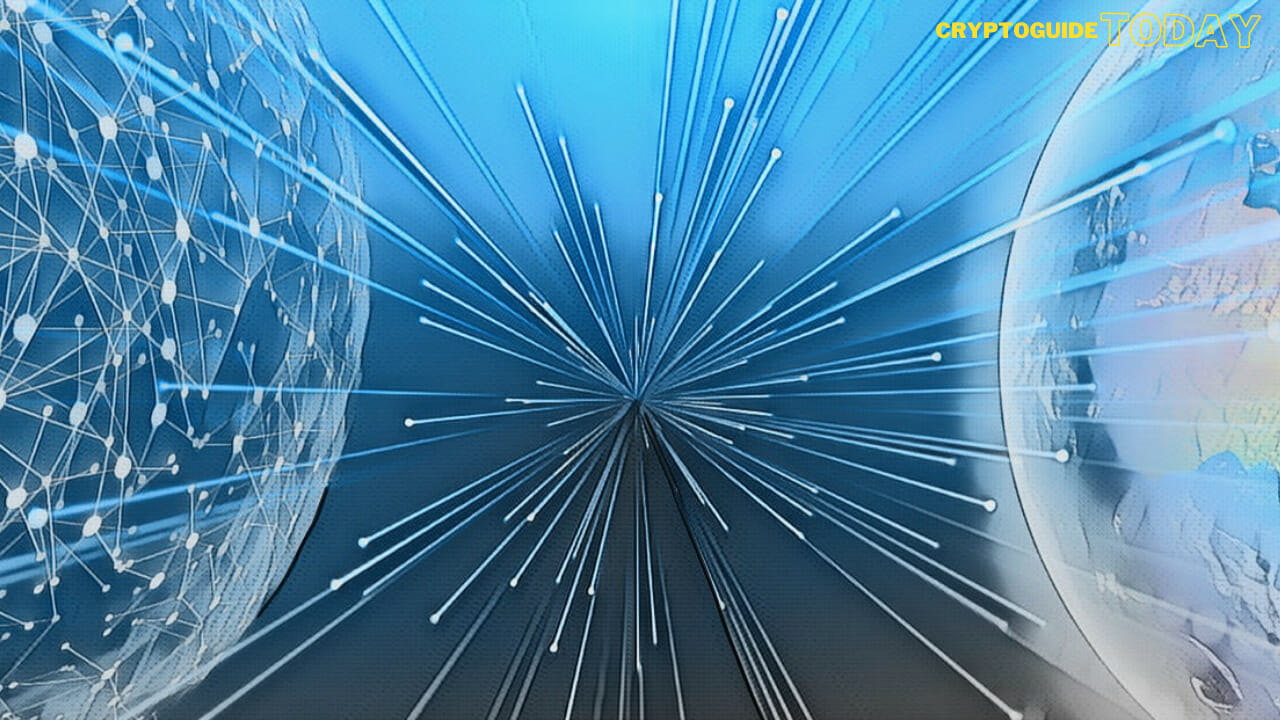 What is Web 3.0? It doesn’t yet exist, but it’s a term that has been used to describe the next major upgrade in our internet, one that will take us beyond the limitations of Web 2.0 and bring us new possibilities for future innovation. We are now at Web 2.0, where a company like Facebook stores all their user data in one central location and uses that to manage everything about you and your friends on the service. Imagine if that were true for all aspects of your life, from banking to commerce to how we access information – it would be a disaster. This article outlines some of the important changes that you can expect to see in Web 3.0, as well as how some groundbreaking projects are already working to make these changes a reality today.

What is the Problem with Centralized Networks?

There are several problems with centralized networks.

One problem is that they are vulnerable to attacks. If a hacker can gain access to the central server, they can take control of the entire network. This could allow them to do things like steal people’s personal information or disable the network entirely.

Another problem with centralized networks is that they are often controlled by a single entity. This means that if that entity decides to make a change to the network, everyone has to go along with it. This can be a problem if the change is something that not everyone agrees with.

Finally, centralized networks can be slow and inefficient. This is because all of the data has to travel through the central server. This can cause delays and make it difficult to access information in a timely manner.

How Will Web 3.0 Solve These Problems?

The World Wide Web, or “Web” for short, is a network of computers that communicate with each other using the Hypertext Transfer Protocol (HTTP). The first version of the Web was developed in the early 1990s and it has since evolved into what we know today as Web 2.0.

Web 2.0 is the current version of the Web and it is based on centralized applications and services. This means that there are a lot of middlemen involved in handling our data. These middlemen can be companies like Facebook or Google, or they can be government agencies.

There are many problems with this model of the Web. For one, it is very easy for these central authorities to censor content or track our activities. Additionally, if any of these central services goes down, it can take a large part of the Web with it.

Web 3.0 is the next evolution of the Web and it promises to solve these problems by decentralizing the way that we store and interact with data online. With Web 3.0, there will be no need for central authorities because everyone will be able to participate in the network equally.

This means that we will finally have true freedom and privacy online. We will no longer have to worry about our activities being tracked or our favorite sites suddenly going down because they were shut down by the government. The key to achieving this is to use distributed ledgers, which are databases that are spread out across different locations and need multiple parties to verify any transactions before they can be written into the ledger. These new ledgers cannot be controlled by any single entity because there are just too many copies of it for anyone to control all of them. The most well-known distributed ledger, and the one that will likely form the basis for Web 3.0, is blockchain technology, which was first introduced in 2008 as the underlying technology behind Bitcoin. Since then, many other cryptocurrencies, such as Ethereum, have implemented their own blockchains.

The evolution of the web

The World Wide Web has transformed over the years, and its current applications are nearly unrecognizable from its early days. The web can be divided into three stages, Web 1.0, Web 2.0, and Web 3.0.

Web 1.0 is the first version of the web

Early versions of the internet existed from 1991-2004 and were primarily consumed by content consumers. Web 1.0, which can be read as the Syntactic web, was dominated by developers who developed websites with contents in text or graphic format.

Websites used to have information delivered in a static form, rather than hypertext mark-up language. Websites were delivered by a data file system instead of a database. The pages themselves had no interactivity.

Web 2.0 is the interactive, read-write and social web, which means you don’t need to be a developer to become a creator on the internet. Apps are specifically designed for this purpose, so anyone can participate.

Web technology such as HTML, CSS, and Javascript frameworks make user contribution possible. You can use these frameworks to enable new ideas and user content that allows developers to create Web 2.0.

With a growing and ever-expanding application, the user experience can become incredibly sleek. That is just what developers and corporations hope for when they release their apps; an intuitive user experience and changes as the app’s popularity grows.

When a company raises venture capital, they often turn to either marketing or data sales. In order to meet the required return on investment, many companies take one of these two paths, even at the cost of neglecting their products.

More data leads to more targeted ads, meaning more clicks and, as a result, more money. This happens because when companies like Google gather data from their Web 2.0 users, they are able to offer you personalized ads tailored to your likes and dislikes. This means that over time you are being tracked without even realizing it. Consequently, this results in data breaches becoming common occurrences in the web applications we use on a day-to-day basis and eventually trickles down into Web 2.0. There are even websites out there telling you when your personal information has been breached by companies who are only interested in collecting and exploiting your data. The governments often go after those who are disagreeing with their propaganda.

Governments often intervene in banks due to them also being digital and centralized. However, during periods of high volatility, inflation or other political instabilities, they sometimes close bank accounts or restrict access to funds. In order to address these issues, it has been suggested that we go for Web 3.0, which attempts to think about how we construct and interact with the applications from the ground up in a radically different way.

Web 3.0 is the third generation of the World Wide Web. It is a platform that enables users to interact with each other and with machines in a more intelligent way. A more user-friendly interface- Greater interactivity between users and machines- The ability to personalize content for each user- Increased security and privacy, where users will have more control over their data and be able to interact with each other in new ways. While the exact features of Web 3.0 are still being developed, it is clear that this new stage of the internet will be more decentralized and user-friendly than ever before.

Some of the features that will be included in Web 3.0 include:

Web 3.0 is still in its early stages, and there is much work that needs to be done before it can be fully realized. However, the potential for this new generation of the web is very exciting, and it will likely have a major impact on how we use the internet in the future.

With the rise of blockchain technology, we are beginning to see a new era of the internet, known as Web 3.0. This new web is decentralized, secure, and provides users with more control over their data. While it is still in its early stages, Web 3.0 has the potential to revolutionize the way we interact with the internet and could lead to a more democratic and open web for all.