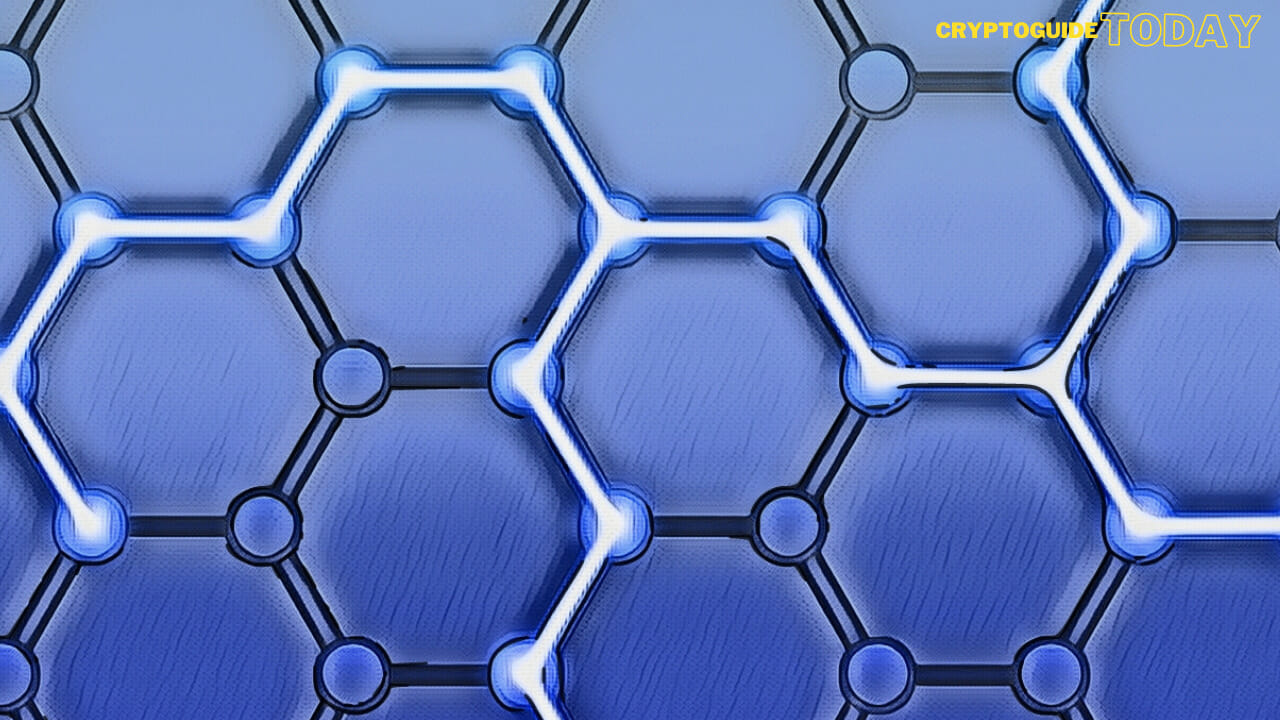 In the world of blockchain, one of the hottest new innovations in the world these days is the DAO. What is it, and how does it work? This article provides a breakdown of what DAOs are and how they’re set up.

What Is a DAO?

A Decentralized Autonomous Organization or DAO is an autonomous entity that has no central authority and which runs on smart contracts or DAOs are communities that manage themselves without a central authority. It is decentralized in nature, meaning the data does not reside in a single place, there is no agreement for ownership. They run smart contracts to make decisions and are transparent for everyone to see their operations.

Everyone is able to decide what the DAO will be used for. It can serve any purpose that the individuals want. This can lead to a decentralized structure as there is not a central governing authority. The structure also involves a flattened hierarchy because everyone has voice and no one person owns or controls the entire DAO like a conventional CEO might.

Community members propose upgrades for the protocol and vote to implement them. The proposals that get a majority of votes are applied by the rules created on the smart contract.

Large and well-known corporations often rely on hierarchical management structures. This framework gives way to community collaboration. In this case, every individual plays a role in management.

How does a DAO work?

The DAO (distributed autonomous organization) runs on smart contracts with the help of a core team. These contracts ensure transparency in running the DAO, as well as provide security for every step of its work. Sounds great, but how does the system work? The system guarantees trust by its code. When a DAO is created, its rules are written into its smart contract code as certain actions take place.

DAOs are autonomous, transparent, and built on open-source blockchains. Anyone can view the code of DAOs. They also have a built-in treasury that is easy to audit.

There is a three-step process for creating and launching DAOs. First the developers create the DAO code. This is an advanced stage of development and the DAO must be tested extensively before launch. Second step DAOs generate their own currency. They are organizations managed by the members themselves and take the responsibility for the investment by providing governance rules. Third step the DAO’s code is going to be deployed on the blockchain. Stakeholders can vote to change the project. The original developers no longer to control.

So, everyone has a vested interest in the group and shares the reward. If the group does well, it will have more currency which increases in value within the DAO’s ecosystem.

Why do we need DAOs?

DAOs have several advantages over traditional organizations. Among their most significant benefits is being internet-native, because there is no need for trust between the parties. It is hard to find an organization that does not follow a hierarchical structure. But innovative ideas are always welcome. The voting system makes it easy for disputes to be quickly settled. DAOs are a tool for entrepreneurs that gives them a chance to invest in early launch startups and decentralized projects for people who want to share the risk or any profits.

What are the issues that DAOs face?

Decentralized autonomous organizations are not perfect, but they are a growing technology. They have been consistently criticized.

There is no certainty in the regulatory environment surrounding DAOs. It remains to be seen what new organizations will be regulated and if the regulatory landscape will become more uncertain.

It is important to understand that DAOs can have some disadvantages. Some of the potential organizations that will emerge as DAOs are undoubtedly exciting, but there’s a lot of risk that isn’t present in traditional organizations.

The decentralized autonomous organization or DAO is an emerging business model that has the potential to revolutionize how businesses are run. It offers a more democratic approach, as community members can propose upgrades and votes are used to implement them. While it is still in its early stages, this model has the potential to change the way we do business and help smaller businesses take on larger corporations.