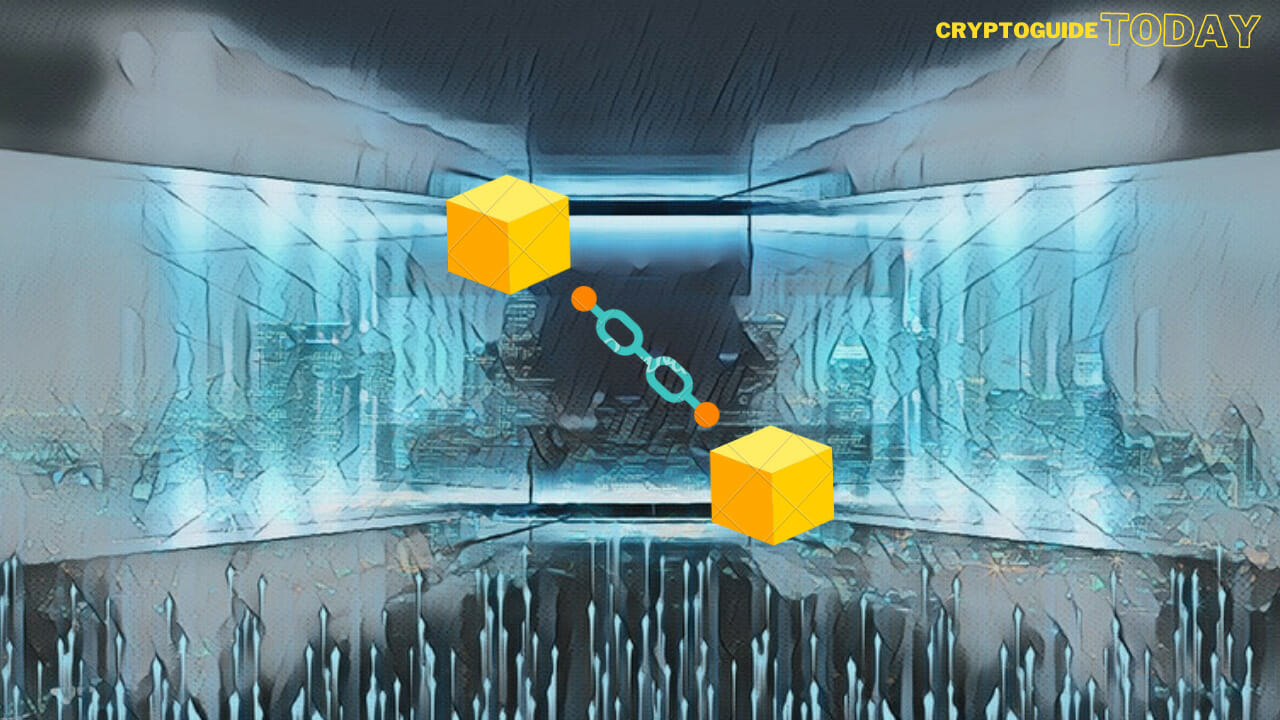 Blockchain bridges let you transfer tokens from one blockchain to another.

In the past, creating a blockchain was a very complicated process that required specialized computer programming knowledge. But as technology has evolved, and software developers have begun to create more easy-to-use tools for everyone, blockchain creation has become much simpler. Nowadays you can easily create your own blockchain without necessarily having any coding experience at all.

Blockchain bridges allow two blockchains to interact with each other. It is a protocol that connects blocks so you can engage in cross-chain blockchain activity without having to sell your tokens or assets. A blockchain bridge is vital when designing decentralized applications, as they are the key to achieving interoperability within the blockchain space.

What is Blockchain bridge?

A blockchain bridge can be built from one blockchain ecosystem to another by using a consensus protocol that is compatible with both systems and programming language. These bridges create two parallel networks of interconnected cryptocurrency and allow for cross-blockchain transactions between the two ecosystems.

Creating a blockchain bridge is one of the best ways to fix the issue around lack of interoperability within blockchains. These tools are specifically made to take assets from one blockchain and transfer them onto another, solving the problem once and for all.

Why use a blockchain bridge?

This can save you a significant amount of money because it helps to transfer the assets on one blockchain to another, to get a price that is cheaper and faster than the native system. Pushing assets onto a new blockchain also increases your chances of getting involved in decentralized finance.

Investors can trade ERC-20 tokens with a fraction of the cost on a layer 2 blockchain like Arbitrum or Polygon. If they do this, they won’t have to worry about their assets being locked up on Ethereum because they drastically reduce the fees by trading a secondary token instead. Over time, this will produce significant profits for investors and make liquid markets possible in new areas of commerce that were previously too difficult for Ethereum to support with low fees.

Orca is a DeFi protocol that investors can use to make the most of markets. It has integrated a wrapped version of ETH, which allows investors to invest assets onto Solana while allowing them to simultaneously access ETH when they want.

More and more DeFi protocols are including bridges to make it easier for their network users to transfer tokens from different networks. Bridges have made the process of switching tokens through exchanges less complicated because now you can perform these swaps without having to leave the platform.

Read More: What is Bitcoin Dominance?

This is the age of crypto. The blockchain and the crypto market offer a new frontier for innovation, with many companies and individuals making their fortunes in this emerging economy. This however comes with risks, as all investments are often said to be in risk.

Bridges are trustworthy and secure as long as they’re compromised with a hacked wallet and user account. Their risk profile is that of the company holding staked assets being corrupt or negligent or losing control of the assets because of incompetence or because of government orders.

How are blockchain bridges being used in the future?

Blockchain bridges are crucial for enhancing the blockchain industry’s interoperability and mass adoption. They serve as a bridge between many different blockchains, which makes it easy to move assets from one blockchain to another. These bridges also enable some essential innovations that improve the digital assets you own. For example, they allow users to trade digital assets between blockchain protocols.

The need for decentralized, interoperable bridges is on the rise because of how more and more enterprises are realizing that blockchain technology isn’t just distributed ledger – it’s a layer in the internet that creates value and makes the internet better. Current innovations like Web3 make it easier to create decentralized applications while addressing any security risks with.

Bitcoin and other cryptocurrencies rely on the stability provided by Blockchain trading. In order to create an interoperable ecosystem that can provide scalability and efficiency, it is imperative that we have bridges between cryptocurrencies too.

The blockchain industry is constantly evolving and growing, which is why it’s important to have a bridge that can handle the increased demand and traffic. By looking for a more secure and robust design, we can keep our blockchain ecosystem connected and open up opportunities for better scalability and efficiency.