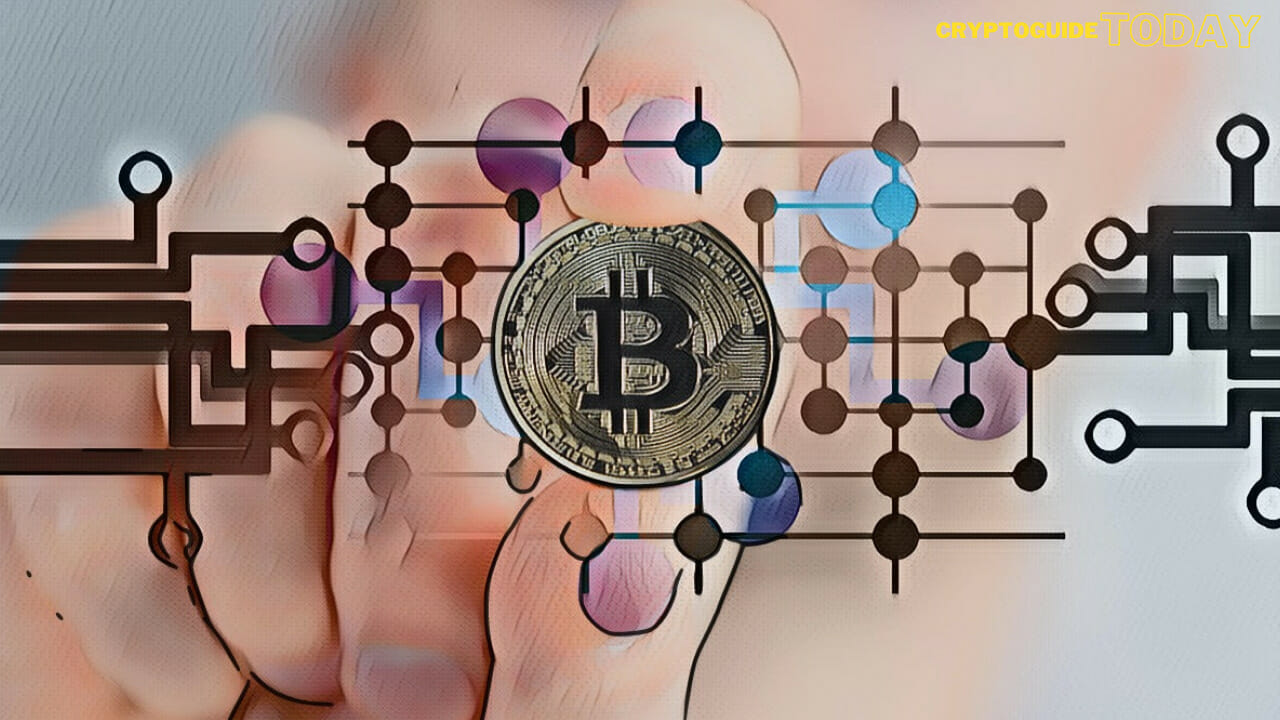 Bitcoin is known as the first decentralized digital currency, since the system works without a central repository or single administrator. Bitcoin is traded on a peer-to-peer basis with a distributed ledger called blockchain. It’s an open source project, meaning it is managed by a community of software developers, which stores every transaction that has ever occurred online.

Bitcoin is a new revolutionary form of currency. It’s like normal money, but it is not printed by governments. It is digital with a limited supply, like gold. No government can just produce more bitcoin. Also, you can transfer it around the world almost instantly. Bitcoin transactions are verified by network nodes through cryptography and recorded in a public distributed ledger called a blockchain. But there are still many people who don’t understand what it is. This blog is going to look at what Bitcoin is, how it works and what it means for society as a whole.

Bitcoin is a digital currency that operates without the need for a central bank. Bitcoin uses peer-to-peer technology to operate with no central authority, any government or any central banks, so it can be used without any interference from the authorities. Managing transactions and the issuing of bitcoins is carried out collectively by the network. Bitcoin transactions are made through a public ledger called blockchain. The blockchain is a shared record of all Bitcoin transactions and its history that is constantly growing and being updated by the users in the network. All transactions are recorded on this public ledger in order to prevent fraud and double spending.

Bitcoin was invented in 2008 by an unknown person or group of people under the name Satoshi Nakamoto. Bitcoins are not backed by any kind of assets, such as gold, but instead they are created as a reward for payment processing work in which users offer their computing power to verify and record payments into the public ledger.

How does Bitcoin work?

Bitcoin is a form of cryptocurrency, which is a digital asset designed to work as a medium of exchange that uses cryptography to secure transactions and control the creation of new units. Bitcoin is not backed by any countries central bank or government. It has no physical form and it is not regulated by any institution. Bitcoin has been around since 2009 when it was introduced as open-source software. The Bitcoin network is made up of thousands of computers around the world that are all working together to process and validate transactions in order to keep the system running.

The Benefits of Bitcoin

The benefits of bitcoin include:

Bitcoin is a form of digital currency, created and held electronically. It is not printed on paper like traditional money.

Bitcoin has a lot of advantages over traditional currency such as lower transaction fees, quick transactions, and the elimination of central authorities. But it also has disadvantages such as the lack of regulation, anonymity, and security risks. Bitcoin may be a valuable asset, but it is certainly not a universal currency. Given all of the advantages and disadvantages to Bitcoin, it might not be smart to invest your money highly on a cryptocurrency that is both volatile and speculative.

The biggest advantage of Bitcoin is that it allows for cross-border transactions with anyone in the world. There are no currency issues because everything is transferred digitally. Bitcoins volatility reflects its complexity in figuring out supply and demand relations, not just trading movements or high-frequency trading activity. Speculators look at bitcoins as an investment opportunity which can be highly volatile. Reducing Bitcoins volatility may reduce speculation and uncertainty.

How to buy Bitcoin?

If you are looking for how to buy Bitcoin, the first thing you should do it’s to create a wallet or Exchange account. This will be the place where you will keep your funds. Next, we will have to buy the currency itself. On the Internet there are many services that offer to sell and buy Bitcoins. We recommend the best exchanges for you, as it’s the safest and most reputable site. It’s important to download their app to your phone, because you will use it to both buy and trade the currency.

Just as the Internet has transformed many industries, cryptocurrencies such as Bitcoin will change the financial world forever. Bitcoin is the first successful implementation of blockchain technology, which allows transactions to be securely processed without the need for a central authority, such as a bank or government. We want to thank you for reading our blog on Bitcoin. We hope that you have gained new insight into how this new technology works and how it is going to change the world.