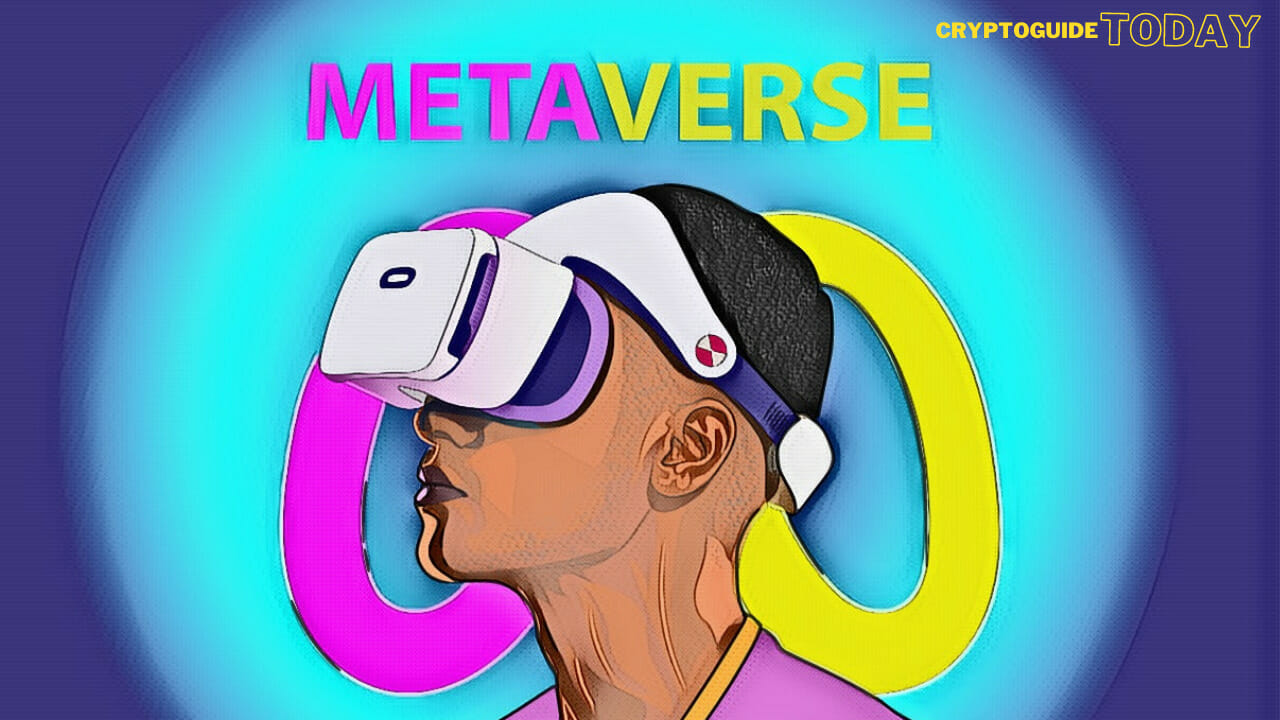 Ever since Neal Stephenson’s novel Snow Crash was published in 1992, the idea of a virtual reality world has been with us. It may seem like an impossible dream but thanks to the power of technology, it is coming closer and closer to becoming reality. In this article, I want to explore five different technologies that will be key to building the next generation Internet and bringing us as close as possible to an immersive 3-D metaverse where you can visit any place on Earth from your own home.

By 2025, it is estimated that the Metaverse will be fully realized. This virtual world will be a 3D simulation of the real world, where people can interact with each other and digital objects as if they were in the same room. To make this possible, a number of different technologies will need to come together and work in harmony. Here are some of the top technologies that will power the Metaverse.

The Metaverse is a proposed future iteration of the Internet where users will be able to interact with each other in a virtual space. This concept was first popularized by science fiction writer Neal Stephenson in his novel Snow Crash.

In order to make the Metaverse a reality, there are a number of technologies that need to be developed. Here are five of the most important:

Augmented reality (AR) is a technology that allows users to superimpose digital content on the real world. AR has a wide range of potential applications, including gaming, education, and navigation.

AR is already being used in a number of different ways. For example, the popular game Pokémon GO uses AR to place virtual creatures in the real world for players to catch. Google Maps also uses AR to provide turn-by-turn directions.

AR is likely to become even more popular in the years to come. A number of major tech companies, including Apple and Facebook, are investing heavily in AR development. It’s expected that we will see many more AR applications in the near future.

The development of AR is likely to have a major impact on the metaverse. AR can be used to create immersive experiences that blur the line between the physical and digital worlds. This will make it possible to experience the metaverse in a whole new way.

Virtual reality is one of the technologies that will power the metaverse. Virtual reality can create immersive environments that allow users to interact with each other and with digital objects as if they were in the same room. This technology will be used to create virtual worlds that people can visit and explore.

Virtual reality is already being used in some online games and social media platforms. For example, Facebook’s Oculus Rift headset allows users to view 360-degree videos and play games with friends in a virtual world. Oculus Rift is just one example of the many virtual reality headsets that are available on the market today.

AI can also be used to customize the metaverse experience for each individual user. For example, AI can be used to track a user’s preferences and tailor the content that they see accordingly.

AI will also play a major role in advertising in the metaverse. Advertisers will be able to target users with ads that are relevant to their interests and habits.

Overall, AI will be a major technology that powers the metaverse. It can be used to create realistic virtual characters and environments, customize the metaverse experience for each individual user, and play a major role in advertising in the metaverse.

The Internet of Things (IoT) is a network of physical devices that are connected to the internet. These devices can collect and share data about their surroundings and the people who use them.

IoT devices can be used to track people’s movements, collect data about their behavior, and even control their environment.

IoT devices have the potential to transform the way we live and work. They can make our lives more convenient and efficient, and help us to connect with people and places in new ways.

IoT devices are already being used in a variety of ways, including in smart homes, connected cars, and wearable technology.

IoT is expected to grow rapidly in the coming years, with an estimated 20 billion devices connected to the internet by 2020.

Blockchain is a distributed database that allows for secure, transparent and tamper-proof transactions. This makes it an ideal technology for powering the metaverse, where transactions will need to be secure and transparent.

Virtual reality will be used to create immersive experiences in the metaverse. Users will be able to explore virtual worlds and interact with other users in a realistic way.

Augmented reality will be used to overlay digital content on the real world. This will allow users to see information about the metaverse while they are in the real world.

Artificial intelligence will be used to create realistic virtual characters and to power intelligent search engines that can help users find the information they need in the metaverse.

Quantum computing will be used to process large amounts of data quickly and securely. This will be necessary in order to power the complex economy of the metaverse.

The metaverse is an exciting concept that is still very much in its infancy. However, there are already a number of technologies that are beginning to power this new virtual world, and it is only going to become more popular and advanced in the years to come. We hope that this article has helped you understand some of the top technologies that are driving the metaverse forward and has given you a glimpse into what the future holds for this virtual world. So get ready for the Metaverse — it’s going to be an amazing ride.