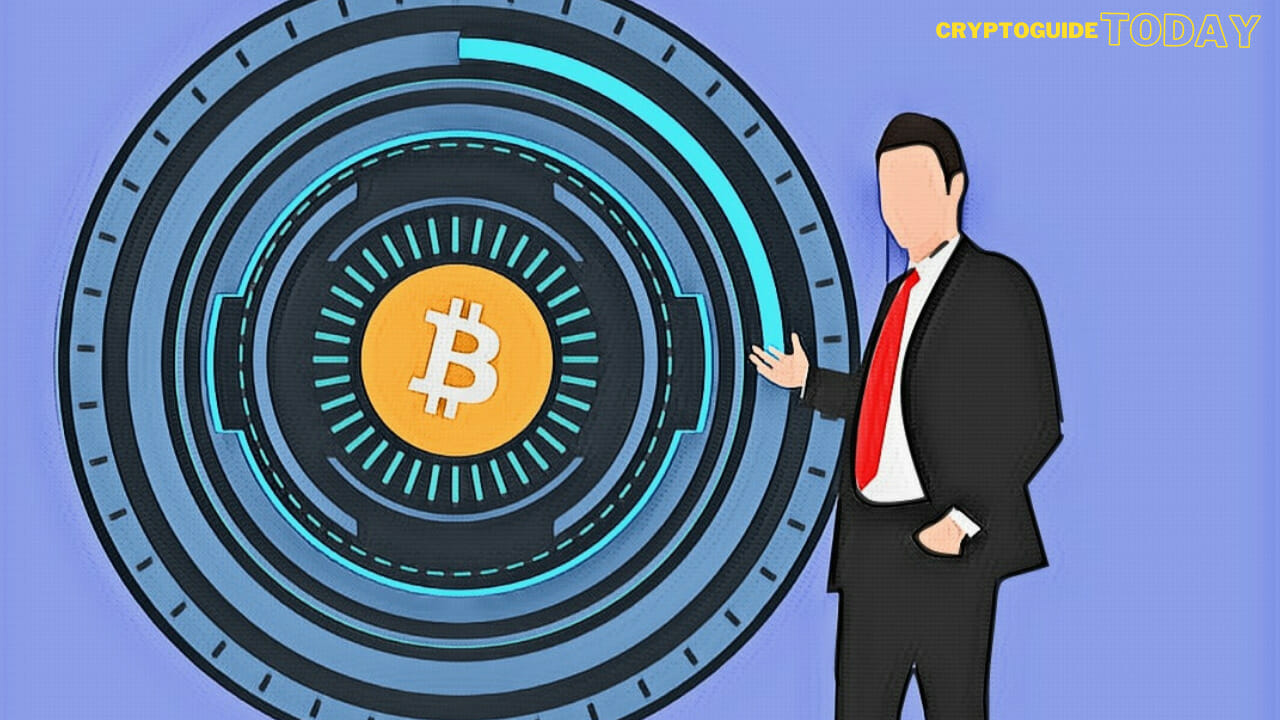 What is a Smart Contract and How Does it Work?

Smart contracts are one of the most exciting developments in blockchain technology. They are self-executing contracts that change contractual terms depending on certain fluctuations in the value, external data, or other factors. There is wide scope for the application of smart contracts, and they will simplify and disrupt many industries.

A smart contract is a computer protocol that can facilitate, verify, or enforce the negotiation or performance of a contract. Smart contracts were first proposed by Nick Szabo in 1996. He defined a smart contract as “a set of promises, specified in digital form, including protocols within which the parties perform on these promises.”

Smart contracts can be used to facilitate, verify, and enforce the negotiation or performance of virtually any type of agreement, including but not limited to financial transactions, auction bids, property sales, corporate governance, and legal contracts.

The potential uses of smart contracts are vast and varied. For example, smart contracts could be used to automatically issue insurance payouts in the event of an earthquake, trigger the release of funds from escrow in a real estate transaction, or automatically terminate a subscription if a customer fails to make a payment.

One of the most interesting and impactful use cases is in the Energy sector. Smart contracts can be used to provide a number of benefits, including. The first one may not sound so exciting, but it is important because it allows for more accountability for energy suppliers. It also allows energy consumers to hold energy suppliers accountable for their performance. Imagine a scenario where you subscribed to electricity from a certain provider, and when the price went up you were unable to change suppliers. With smart contracts, you could easily cancel the contract with that supplier, ensuring that they don’t keep charging you higher prices. Another scenario could be where you would like to switch suppliers during a period of peak demand, or when your bill goes over your defined limit (like an unexpected surge in electricity use). With smart contracts, people can automatically switch to a lower-cost supplier without needing to contact the energy provider.

What are Smart Contracts?

a digital agreement between two or more parties that is enforceable by law. In other words, a smart contract is a legally binding agreement that uses computer protocols to facilitate, verify, or enforce the negotiation or performance of a contract. Smart contracts allow for the execution of transactions and agreements without the need for a third-party intermediary.

Smart contracts were first conceptualized by Nick Szabo in 1996. Szabo is a legal scholar and cryptographer who realized that the development of digital technologies could enable the creation of self-executing contracts – contracts that would not require a third party to execute or enforce them. In his paper “Smart Contracts: Building Blocks for Digital Markets,” Szabo described how smart contracts could be used to create “frictionless” markets and reduce transaction costs.

Since then, the idea of smart contracts has been developed and refined by numerous developers and organizations. The Ethereum blockchain, for example, has built-in support for smart contracts. Other blockchain platforms like Hyperledger Fabric and Corda also support smart contract functionality.

How Does a Smart Contract Work?

A smart contract is a type of computer protocol that allows two parties to securely and transparently enter into an agreement. Smart contracts are written in code, which is then stored and replicated on a blockchain. When both parties agree to the terms of the contract, the code is executed and the agreement is enforced.

Smart contracts offer a number of advantages over traditional legal contracts. They are faster, more efficient, and more secure. Smart contracts also eliminate the need for a third party to mediate or enforce the agreement.

Despite these advantages, smart contracts are not without risk. Because they are written in code, they can be difficult to understand and debug. Additionally, because they are stored on a blockchain, they are immutable – meaning that once they are deployed, they cannot be changed. This can be problematic if there is a mistake in the contract code.

How Do Smart Contracts Save Costs?

Smart contracts can save businesses and organizations a lot of money on costs associated with traditional contracts. With smart contracts, there is no need to hire lawyers or other expensive professionals to draw up and manage the contract. The contract is automatically created and enforced by the code, eliminating the possibility of human error or fraud.

The Benefits of a Smart Contract

The benefits of a smart contract are numerous, but the most notable is the increased security that it offers. With a smart contract, all parties involved can be sure that the terms of the contract will be met, as it is enforced by code. This means that there is no risk of one party not holding up their end of the bargain, as everything is automatically handled. In addition, smart contracts can help to speed up transactions, as they can be executed automatically and do not require the involvement of third parties.

Disadvantages of a Smart Contract