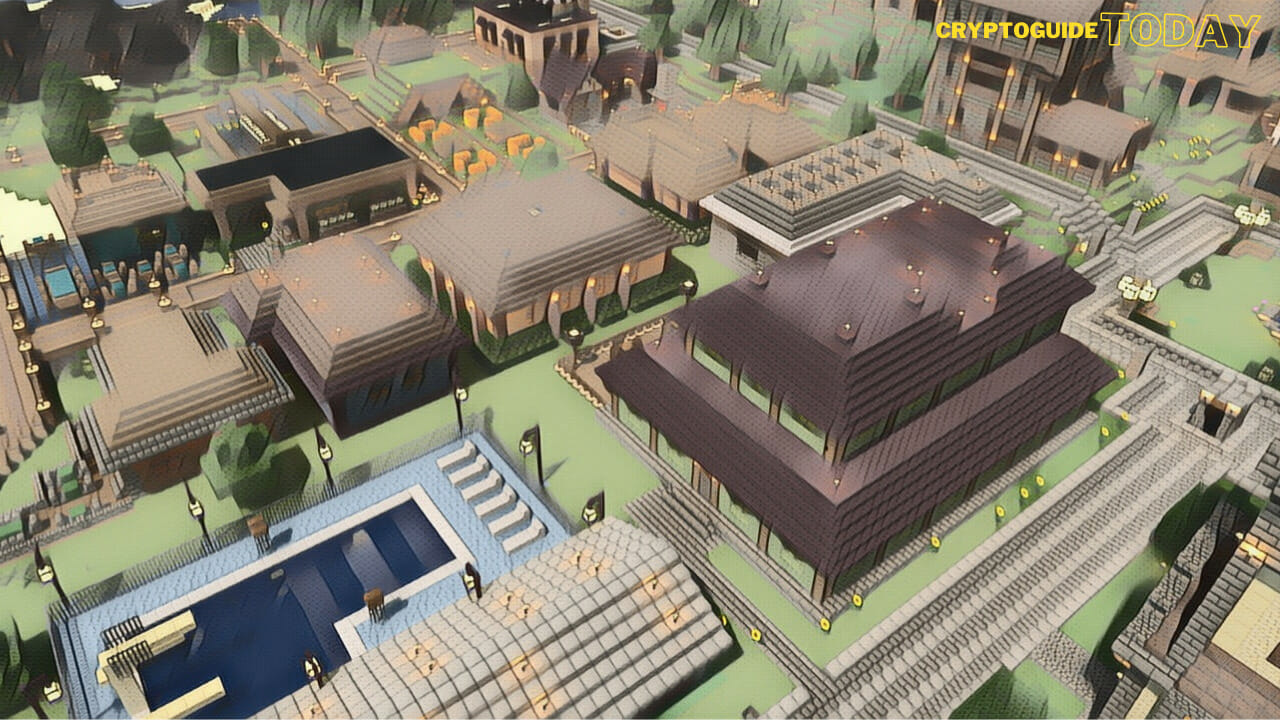 GameFi offers gamers a platform for making money doing what they love, Axie Infinity. GameFi is different from mainstream video games because it offers people an opportunity to make money while having fun playing.

Without using money, GameFi offers users the ability to earn cryptocurrency when they play games. With a specific set of rules, this ecosystem is a way to create virtual reality with cryptocurrency and blockchain.

Players will typically earn in-game rewards as they go along, or by trading on the crypto exchanges and NFT marketplaces.

How does GameFi work?

GameFi is a revolutionary app that not only allows the distributor to decide on the reward, but it also has an in-game asset market. These assets can be rewarded in a variety of ways such as cryptocurrencies or certain in-game items which can be traded on the NFT marketplace.

There are visually appealing assets in games that can’t be used to earn more rewards.

You can customize gameplay to suit your needs, such as battling or completing tasks. You can earn rewards or generate passive income by using in-game assets.

At the core of GameFi, we have an innovative gaming mode, which is play-to-earn (P2E). This differentiates from the traditional game mode of pay-to-play. In pay-to-play models like in Call of Duty, a gamer must invest before they can start playing.

P2E games will allow players full control over in-game assets and also pay them for their assets. In contrast, traditional video games give the power to gaming companies rather than the players.

The effectiveness of the blockchain depends on the project. Before playing a P2E game, make sure you learn how your assets are tracked and how the blockchain works in that particular model.

P2E games usually have a free-to-play model so that players can earn rewards through gameplay but some game projects require that you buy NFTs or crypto assets upfront before you can start the game. So, it’s always good to do your own research and analyze the risks of any projects. For example, if the profits are too small and it’s expensive to start, you might end up spending more money to get started than getting out in return.

One of the most popular games is Axie Infinity. This is Ethereum-based NFT game that has been growing in popularity since 2018. Gamers can use their NFT pets, axies, to earn SLP tokens by completing daily quests and battling other players.

You can use AXS and SLP to get new Axies for your game or for trading. There are many rewards that players can earn.

Apart from buying and selling Axies, the game offers an option of lending the Axies to other people, which is called scholarship. The scholarship allows players to borrow these Axies to play and earn rewards.

In other words, players can easily make a passive income by renting out their Axies while also playing the game free of charge. The rewards they earn while playing will be split between them and the owners of the Axies they rented.

The future of GameFi

The number of blockchain games has exploded in the past two years. Within two weeks, DappRadar already has more than 1,600 games listed. There are blockchains like Ethereum and BNB Smart Chain that have a variety of popular games.

As the technology of blockchain continues to develop, it is expected that more and more people will use GameFi. An advantage of using this app is that users can earn money for playing games, which is very popular in developing countries.

All in all, GameFi is a great way to get paid to play video games. It’s a simple concept that can be used by anyone with a computer and an internet connection. If you love playing video games and are looking for a way to make some extra money, then GameFi is definitely worth checking out.