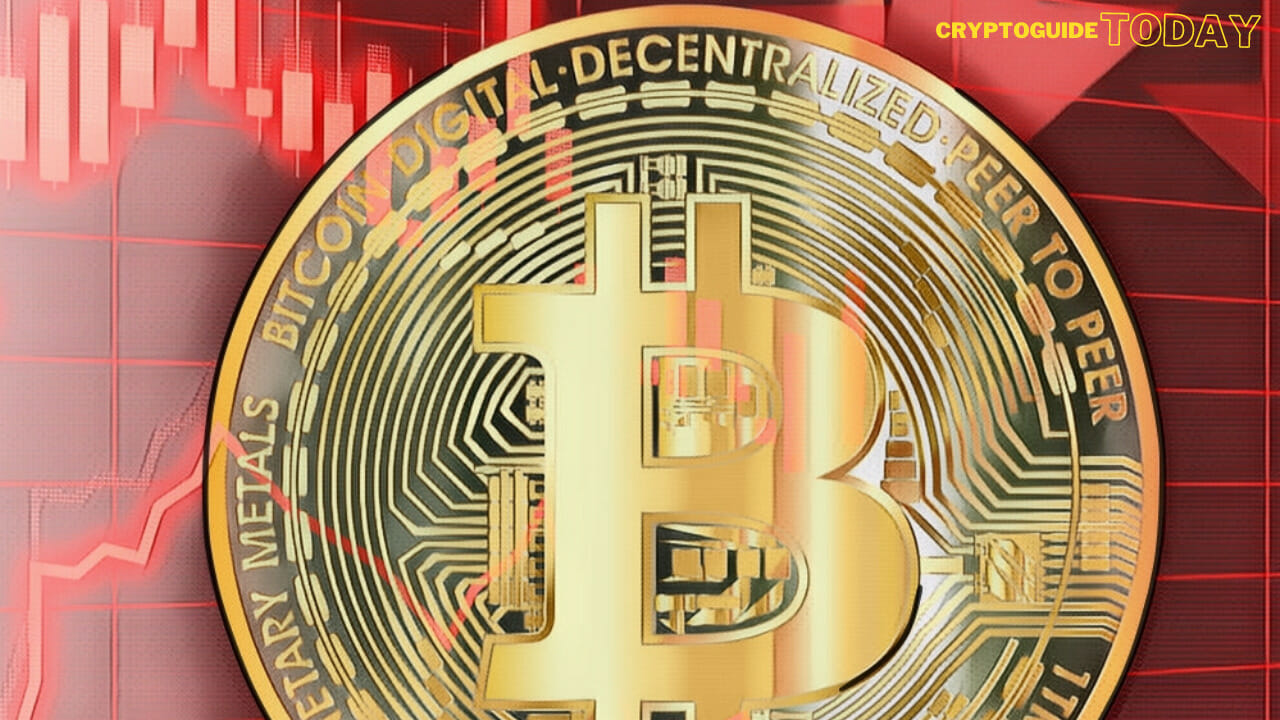 The recent string of losses in the cryptocurrency space has led to a lot of buzz on social media, with accusations of insider trading and other types of market manipulation. This article addresses these claims, explaining that the fall is likely due to the fact that cryptocurrencies are incredibly volatile and have been overvalued for a long time.

Cryptocurrencies all suffered losses over the weekend, erasing gains made during the previous week. Bitcoin, Ethereum, and the other leading cryptocurrencies have fallen by 15% to 20% in 24 hours. The global market cap is now $970 billion.

Unfortunately, Celsius has halted withdrawals for their customers which is making many people nervous about what will happen next in the crypto-market.

The cryptocurrency market had a huge drop over the weekend and into Monday morning. In accordance to CoinMarketCap statistics and it is below 1 trillion dollars on Monday.

In 2022, the crypto market has operated in a high inflation environment with a possibility of interest hikes. The trigger for the market crashing to below $1 trillion appears to be a massive sell-off. Inflation also hit an all-time high of 8.6%. There are concerns about rising inflation and its potential effects on interest rates. Investors in the current economic environment might be slower to invest in risky assets. It could be caused by a lack of confidence from other investors so they are more cautious about how much they invest in risky assets.

The price of Bitcoin has been in a bearish flag for four hours and the $32K resistance level has held since it broke out of the trend. The momentum from breaking out of the trend was initiated when it failed to break above this level. The market is at around $24K and RSI is below 30 so there is a probable bullish correction. The trend may continue to the downside in the short term before continuing the bullish correction or consolidation. The bear market has caused negative sentiment in the overall crypto market. Traders are looking for the bull market to signal that buying opportunities are returning to the crypto market once there is an end to the capitulation.