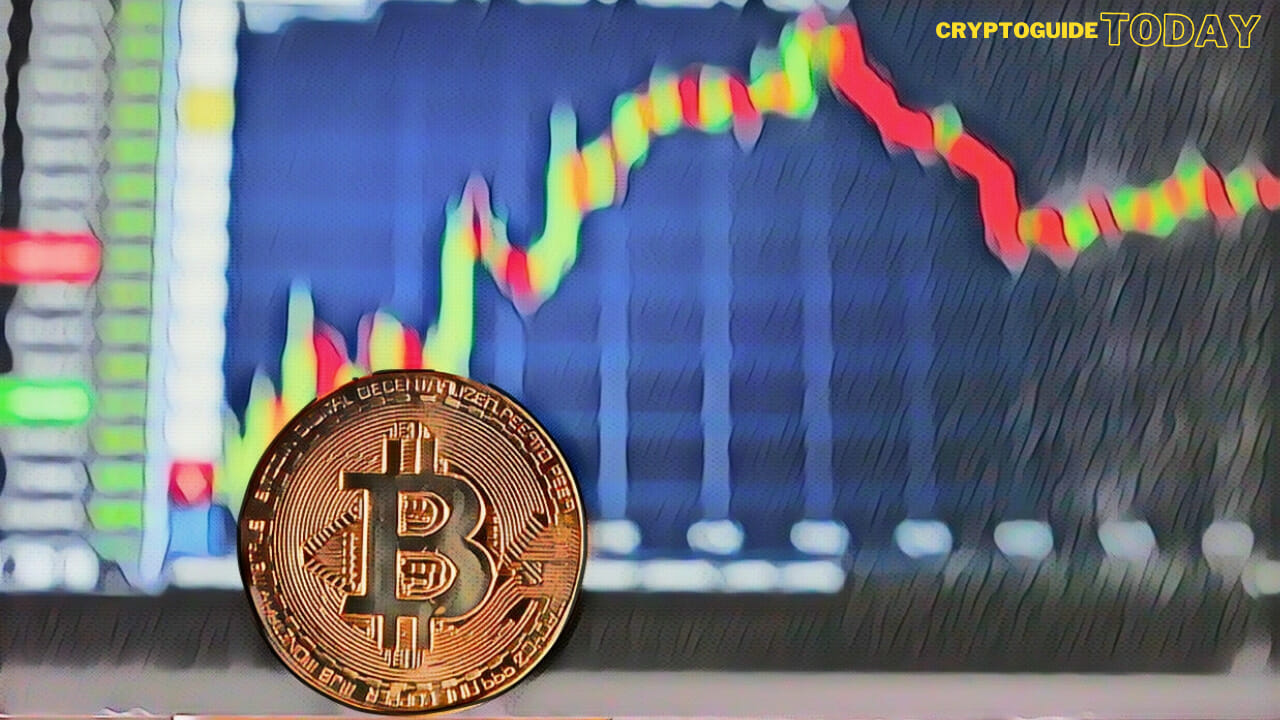 Bitcoin is falling harder than ever right now. In the last 24 hours, it has fallen almost 5% and hit a weekly low of $27,050. This article breaks down the current market conditions and explains Ethereum still remains as one of the best investments. This indicates that the majority of investors are selling Bitcoin and Ethereum as they believe that these cryptocurrencies are not safe in the short-term. However, this trend may change in the near future as both Bitcoin and Ethereum have a lot of potential.

While the federal reserve is tightening monetary policies, inflation accelerated again in May. This could have a negative impact on cryptocurrency markets.

Recently, the Consumer Price Index (CPI) rose 8.6% for the 12 months through May, making it the largest twelve-month increase since December of 1981.

Gas prices are skyrocketing. CPI is showing major monthly gains. Food and shelter have just been added to the list of things that have gone up in cost. After a dip in April, energy index is now 3.9%. Electricity increased by 1.3% in May and 12% past year. Which will raise the cost of cryptocurrency mining by increasing electricity bills. More households are being more careful with the money they spend. Inflation is causing people without a lot of income to avoid spending anything on goods that might become less expensive in the future, like food and rent, so they might see less demand for digital assets.

Bitcoin continued to slump even further in the past 24 hours, dropping below the monthly low of $27,000. However, Ethereum was not immune to this fall in price either. It is now down to just over $1500 from its record high at the end of last month. More cryptocurrencies are seeing double-digit declines, some of the top worst performing cryptocurrencies include BNB, solana, cardano, XRP, dogecoin, tron and avalance.

The cryptocurrency started to lose value after a few failed attempts at climbing back up last week. Eventually, the asset lost half its value all in just a few days. The last reject at $32,000 left it with a resale value of $30,000. The increased volatility in the US’s inflation numbers brought a new level of risk for bitcoin. Bitcoins price collapsed and the market capitalization is now down to $521 billion.